Contributors, Detractors, and a Webinar Recording

Portfolio Manager James McDonald recently held a Portfolio and Investment Update webinar which can be found below. Financial planners may also complete a short questionnaire available HERE for CPD points. 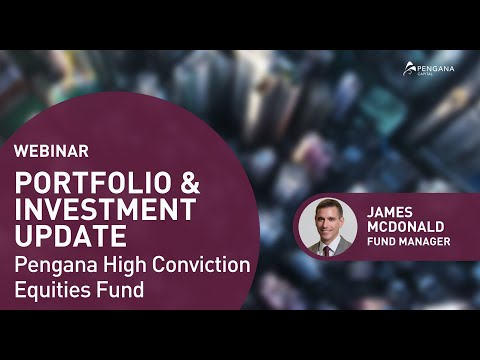 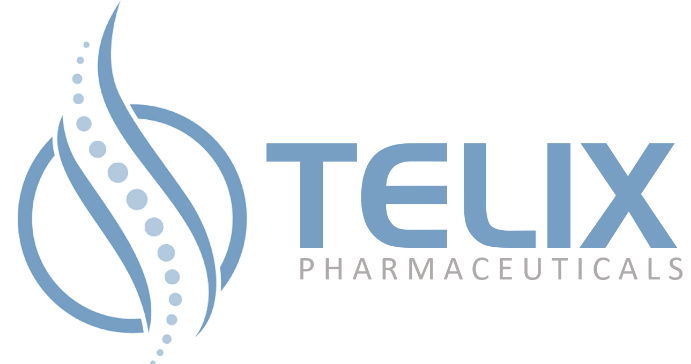 Leading US-French fry producer Lamb Weston rose 16% after reporting strong earnings driven by price increases, which were instigated to offset last year’s poor potato harvest. Operating profit margins for the company were 17% prior to Covid but are still only 10% this financial year. We are expecting a full margin recovery over the next two years.

Radiotherapy company Telix Pharmaceuticals rose 10% after commencing sales of its lead product Illucix to diagnose prostate cancer in the US market. In addition, competitor Lantheus reported strong quarterly sales for its competing prostate cancer diagnostic Plarify. Although at first instance this might sound negative, we believe it is an encouraging sign as it shows rapid adoption of the class of product (PSMA PET imaging). More importantly, Telix has a significant advantage in being able to produce its product closer and more cheaply to the end user. As a result, we expect a rapid increase in the company’s revenue over the next three quarters.

On the negative side, US connected TV advertising technology company Magnite fell 23% on little news. Interestingly, Netflix reported weak results but stated that it plans to offer subscribers the option to pay less in exchange for watching advertisements. Magnite is very well positioned to be a service provider to Netflix as it moves to an advertising model. The company trades on 10x 2023 PE with strong mid-term revenue growth prospects of approximately 25% per annum.

Gym franchise operator F45 fell 13% on little news. The company recently reported positive results in early May. The shares are trading on 8x 2023 PE and the company is debt free with very strong growth prospects.

Optical component producer Lumentum fell 12% on little news. The company is benefitting from the build-out of data centres globally, which require the company’s lasers and optical switches. We see mid-term top-line growth of more than 10% with the shares trading on 12x 2023 PE debt free.

Australian cancer immunotherapy developer Immutep fell 13% despite being selected to give a prestigious oral presentation at the world’s largest cancer conference ASCO held in the US in the first week of June. The company will present interim data from its TACTI-002 first-line lung cancer trial which is studying a combination of the world’s leading immunotherapy drug Keytruda in conjunction with the company’s lead drug Eftilagimod. The market size for lung cancer immunotherapy is estimated to be approximately USD20bn per annum which is very large compared to the market cap of AUD330mln. We see a licensing deal or sale of the company as being very likely over the next 18months. 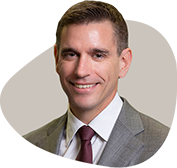 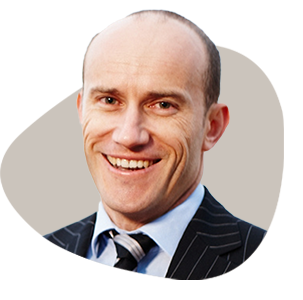