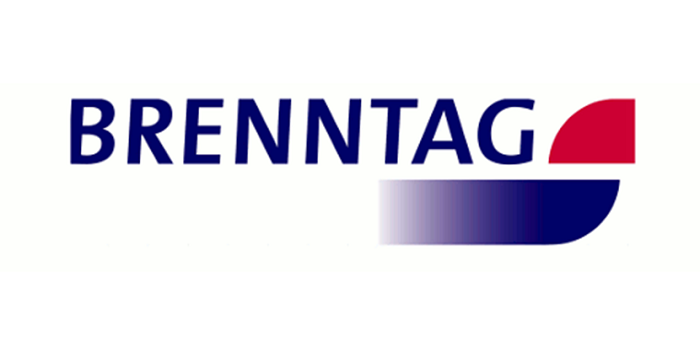 NET PERFORMANCE FOR PERIODS ENDING 31 May 20211

Global equity markets sustained their year-long rally into May as the worldwide economic road to recovery continues.  Global markets have now posted positive returns in four out of the first five months of the year. Successful COVID-19 vaccine rollouts have allowed many economies to gradually reopen. Developed economies, which experienced declining COVID-19 infection rates due to better access to vaccines and more efficient distribution programs, were quicker to reopen their economies than emerging markets.  Broad-based US equity market indices, despite underperforming most developed markets, were generally up on the month with the exception of the tech-heavy Nasdaq composite index which was down -1.4%. The index performance was reflective of investor expectations of stronger economic growth and inflation, favouring value stocks overgrowth.  As a result, we saw ‘recovery’ based stocks in cyclical sectors such as financials, energy, industrials, and materials rally, while tech-centric growth stocks underperformed.  The US dollar declined, which boosted returns in overseas markets. Europe was the strongest performing region in the month as investors were optimistic about the quickened pace of vaccine rollouts and took advantage of relatively attractive valuations.  Positive economic data and continued assurances from the ECB of unwavering support also contributed to the upside in May.  Asian markets were up slightly on the month with India leading the way.  Despite the huge resurgence of COVID-19 in India, the Nifty 50 rose 6.5% with investors optimistically looking forward as infection rates slowly declined. Japanese equities were slightly up on the month, buoyed by a recent decline in COVID-19 cases.

Individual stock selection and currency were drivers of the Fund’s performance in May. Approximately 91 bps separated the top contributor and largest detractor.  As of 31st May, the top 10 holdings accounted for approximately 29% of the Fund’s assets, with the largest position approximately 4.8% of the portfolio at the end of the month. Regional and sector exposure remained consistent month over month. The Fund continues to be overweight small to mid-cap names vs. the benchmark.

The first addition was Softchoice, a Canadian software sales business that helps enterprises build out and maintain their IT infrastructure.  Softchoice’s business closely reflects successful investments we made historically in companies such as Softcat and Bytes in the UK.  We believe that solid organic growth, a sticky customer base, and an attractive valuation are elements that make Softchoice an attractive investment.

The second addition was Anima, an Italian asset management business, which we believe should benefit from the consolidation of the industry in Italy.

The third addition is an investment in an Austrian industrial business with excellent management alignment and a track record of value creation.

The final addition is an attractively valued Israeli software business that is going through a transition to subscription revenue.

The Fund rotated out of several positions during the month including Kindred, Yalla, BHG Group, and Synnex as they all met our valuation targets.  The Fund also sold out of Equiniti after the company agreed to be purchased by a private equity firm.  Finally, the Fund exited a small position in Loconodo after the company had disappointing operating results.