Global equity markets retreat in response to the spread of Omicron

The Fund returned -3.0% in November, underperforming the benchmark return of +1.7%.

We have also included a recording of our recent investor webinar below. 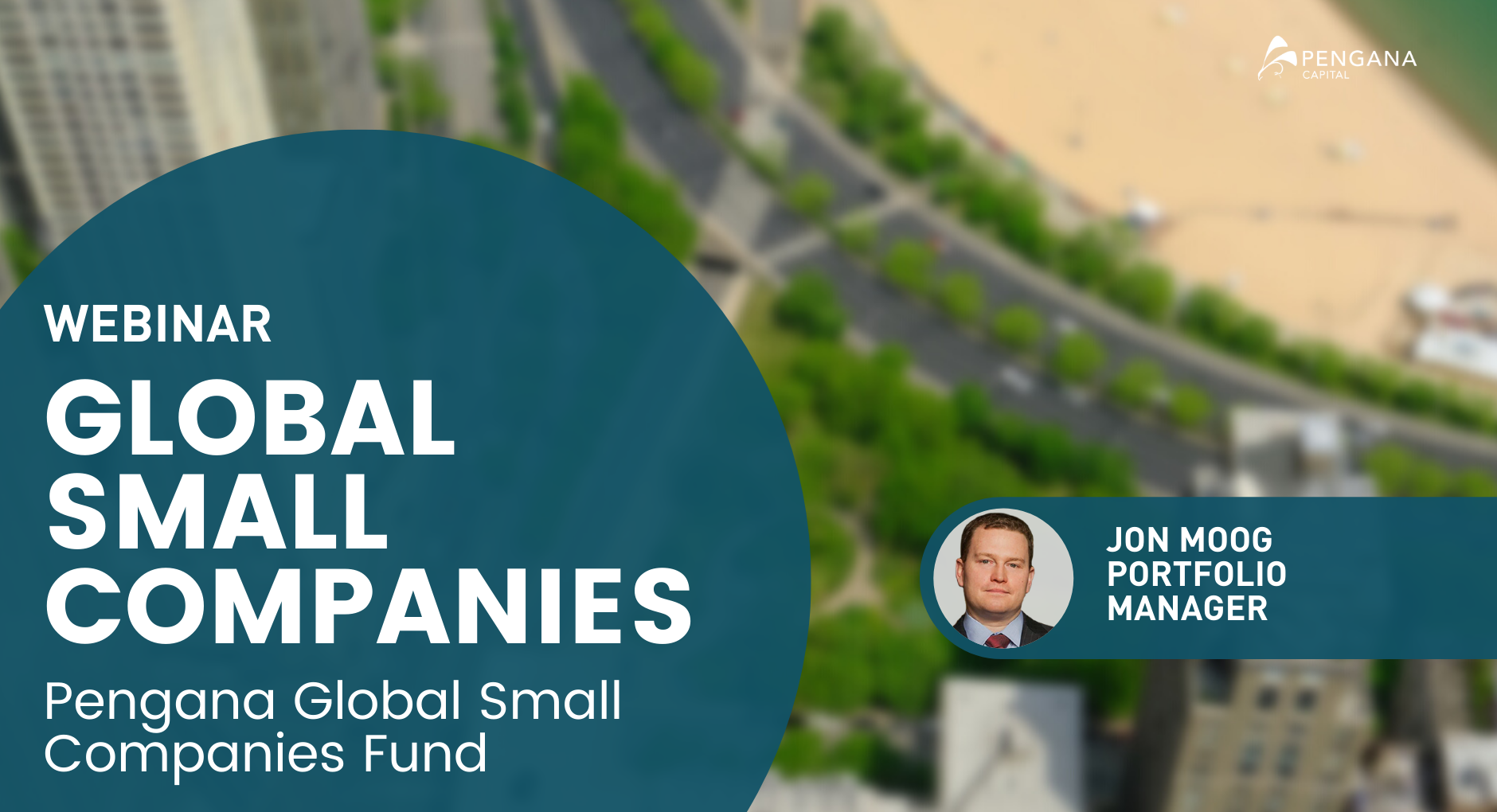 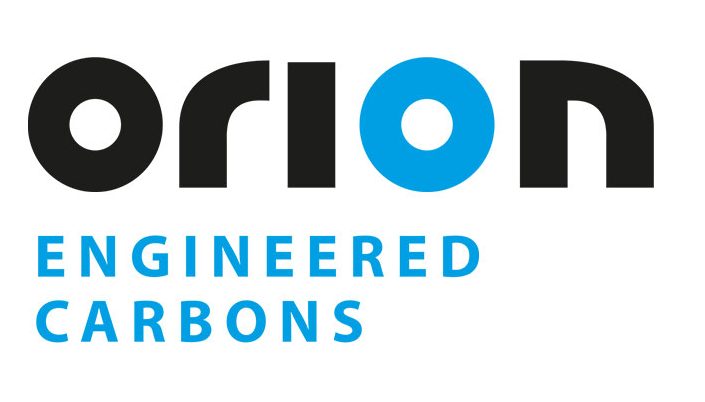 The Fund returned -3.0% in November, underperforming the benchmark return of +1.7%.

Global equity markets retreated in November as investor concerns centered around the spread of the new COVID-19 variant, Omicron. Markets continued to sell off during the month due to U.S. Fed tapering concerns, mounting inflationary pressure, continued labour shortages, and further supply chain disruptions due to news of restrictive measures in Europe to contain the spread of Omicron. Volatility surged with the uncertainty over the severity and transmissibility of Omicron and the effectiveness of existing vaccines against the variant. Markets remained highly volatile towards month-end and moved in line with news flow on the variant, with the VIX volatility index rising significantly.

In Europe, several countries re-instituted restrictive measures due to rising cases of COVID-19. The discovery of the Omicron variant added to investor concerns that additional restrictive measures may be needed, potentially damaging business activity. Sectors that are sensitive to economic reopening and recovery fell on fears the new variant could result in lower demand. This notion sent the markets down over 5% on the month as measured by the MSCI Europe index. In Asia, equities also declined in November amid a broad market sell-off following the emergence of Omicron. Share prices in Thailand, South Korea, and Malaysia recorded significant declines. Chinese stocks fell nearly 6%, as measured by the MSCI China index, despite increased manufacturing activity driven by strong demand from Europe. Japan’s market held up better as the government announced a large stimulus package to boost growth.

Individual stock selection, currency, and the Fund’s underweight to North America were the main drivers of negative performance versus the benchmark in November. Despite the volatility during the month, only 91 bps separated the top contributor and largest detractor. As of 30th November, the top 10 holdings accounted for approximately 30% of the Fund’s assets, with the largest position approximately 4.3% of the portfolio. Regional and sector exposure remained relatively unchanged month over month.

The Fund exited three positions during the month including Brenntag. It was a successful investment for the Fund but reached our valuation target. Cerved, an Italian credit bureau, was sold as it is being taken private by an outside group. Lastly, the Fund exited Adritz, an Austrian industrial conglomerate, as we believe the Fund has better investment opportunities elsewhere.