A portfolio of Australian businesses with transparent and resilient business models

In January, the concerns that we have been expressing regarding non-transitory inflation and an inflection point in the interest rate cycle, unfortunately, came to fruition, and the subsequent share price correction was broad-based and indiscriminate.

We are confident in the positioning of the portfolio, being concentrated in high-quality, resilient businesses capable of navigating and even thriving in this anticipated difficult environment.  The underlying after-tax cash yield of the portfolio is now tracking at approximately 7.5% – one of the highest levels that we have experienced, and representing strong value in our view.  We have added to positions selectively during January at attractive prices and are anticipating a positive February reporting season as our companies demonstrate their resilience and underlying value with actual results – with early reporting from Credit Corp, Amcor, James Hardie, and Resmed already providing good examples.  The portfolio is in very good shape. 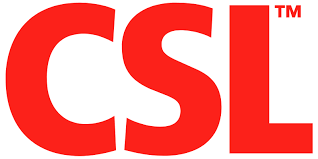 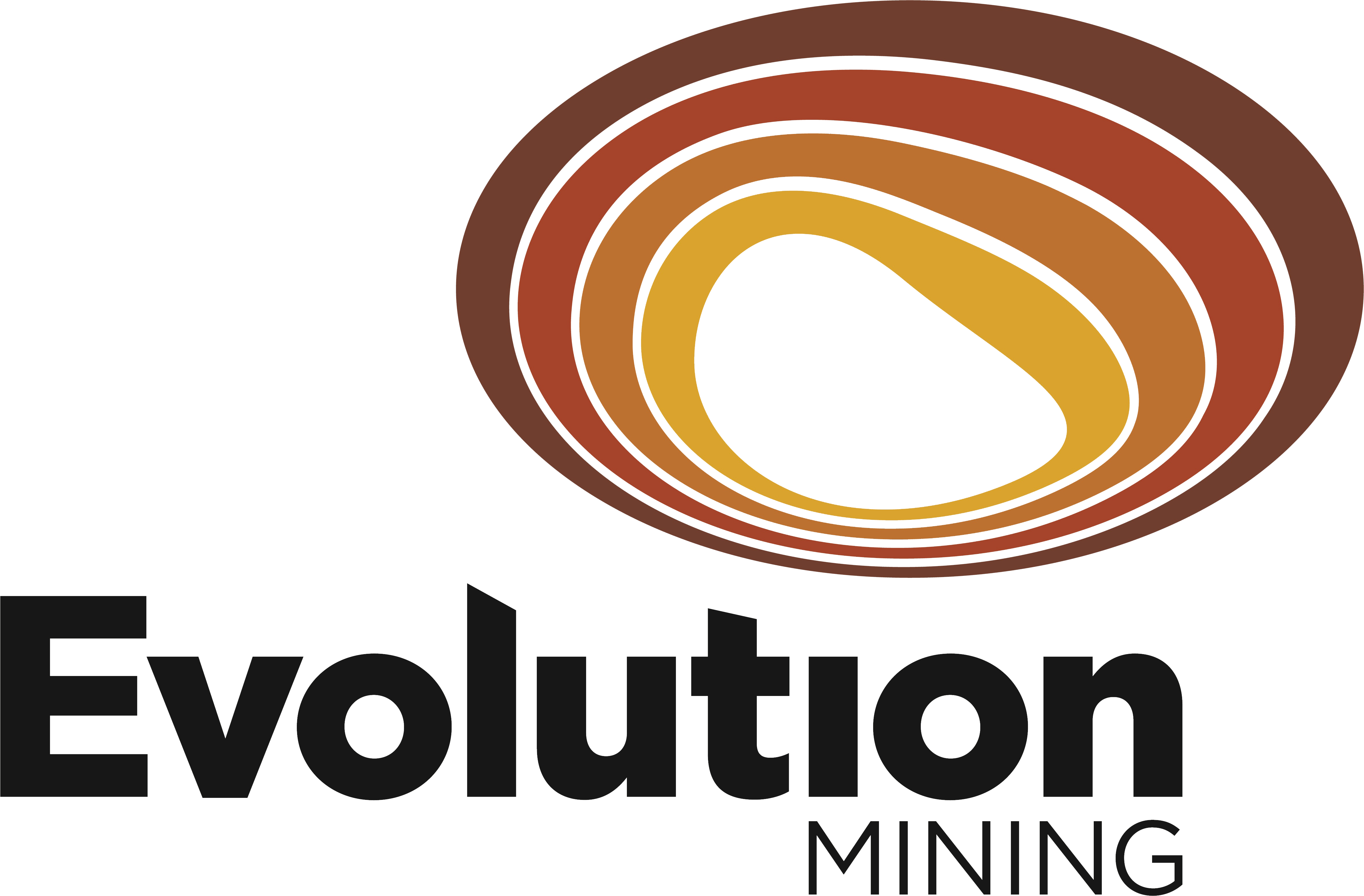 The Fund generated a -6.7% return in the month of January.  By way of comparison, the (annual) return of the RBA cash rate + 6% equated to approximately +0.5% for the month, whilst the Australian stock market similarly declined by -6.6% over the month.

As recent readers of our monthly reports will recall, we have been discussing the risk of a pullback in the valuations for large parts of the market for some time.  In particular, we have been concerned about the impact of non-transitory inflation and the inflection point in the trajectory of interest rates, from a sustained period of rate reductions to levels near zero globally (creating a tailwind to long-duration assets), to the emergence of what appears likely to be a period of interest rate rises.  Unfortunately, in January, our concerns proved to be correct.  Despite overall market earnings estimates actually rising slightly during the month, share prices tumbled across the board reflecting the market adjusting to a new environment as described above – higher inflation, and higher rates.

We note that the particular cohort of stocks whose valuations had escalated the most – the Industrials ex Financials – saw a substantial de-rating over the month, and after peaking at almost 31x forward earnings as recently as October, finished January at 26x forward earnings – still at levels well above historical averages.   The largest detractors amongst this group were the ‘growth’ companies (often tech-related) whose valuations are based primarily on future earnings (often loss-making today).  We have long struggled with how investors assess valuation support amongst that cohort, and we find that the lack of clarity on that point exacerbates the declines in markets such as these – the old trader’s term “catching falling knives” comes immediately to mind…

Given the elevated levels of volatility, lower seasonal trading volumes, and the short-term nature of the period in question, the January sell-off was unfortunately not limited to the stocks above.  The indiscriminate nature of the correction, combined with the large index re-weighting of BHP in the month meant that core positions for the Fund such as Telstra, CSL, NAB, Aristocrat, Mirvac, etc were also caught up in the general search for liquidity.  Put options held by the fund expired mid-January, at a point in time where prices to renew had substantially escalated, leaving us without the protection we had held for some time.  We would also observe that we entered the month with a lower level of cash than we typically have held leading into previous market corrections – evidence of our ‘bottom up’ management of cash holdings.

Despite the indiscriminate nature of the January correction, we are confident in the positioning of the portfolio, being concentrated in high-quality, resilient businesses capable of navigating and even thriving in the anticipated difficult environment. The underlying after-tax cash yield of the portfolio is now tracking at approximately 7.5% – one of the highest levels that we have experienced, and representing strong value in our view.

We have added to positions selectively during January at attractive prices and are anticipating a positive February reporting season as our companies demonstrate their resilience and underlying value with actual results – with early reporting from Credit Corp, Amcor, James Hardie, and Resmed already providing good examples.  The portfolio is in very good shape.

Despite an elevated level of short-term noise, we remain as focused as ever on our primary objectives of capital preservation and generating a reasonable real return for our investors.  We continue to believe this is best served by a disciplined approach and consistent investment methodology. A variety of good businesses run by honest and competent management teams at the right price will create a well-diversified portfolio of ever-growing cash earnings streams.

FUND PERFORMANCE (A$, NET OF FEES) 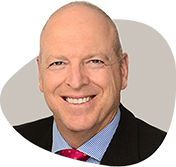 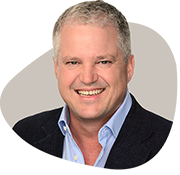 The Pengana Australian Equities Fund aims to enhance and preserve investor wealth over a 5- year period via a concentrated core portfolio of principally Australian listed securities. The Fund uses fundamental research to evaluate investments capable of generating the target return over the medium term. Essentially, we are in the business of seeking to preserve capital and make money – we are not in the business of trying to beat the market. We remain focused on acquiring and holding investments that offer predictable, sustainable and well-stewarded after-tax cash earnings yields in excess of 6% that will grow to double digit levels as a percentage of our original entry price in five years. We believe that building a well-diversified portfolio of these “gifts that keep on giving” represents a meaningful way to create and preserve financial independence for our co-investors.

1. Net performance figures are shown after all fees and expenses, and assume reinvestment of distributions. The benchmark of cash rate plus 6% p.a. is included in the chart as it relates to the Fund’s investment objective and performance fee.  The Fund may invest up to 100% of its assets in equity securities.  The greater risk of investing in equities is reflected in the addition of a margin above the cash rate. No allowance has been made for buy/sell spreads. Please refer to the PDS for information regarding risks. Past performance is not a reliable indicator of future performance, the value of investments can go up and down.
2. Inception 1st July 2008.
3. Annualised standard deviation since inception.
4. Relative to ASX All Ordinaries Index. Using daily returns.
*(including GST, net of RITC) of the increase in net asset value subject to the RBA Cash Rate & High Water Mark. For further information regarding fees please see the PDS available on our website.